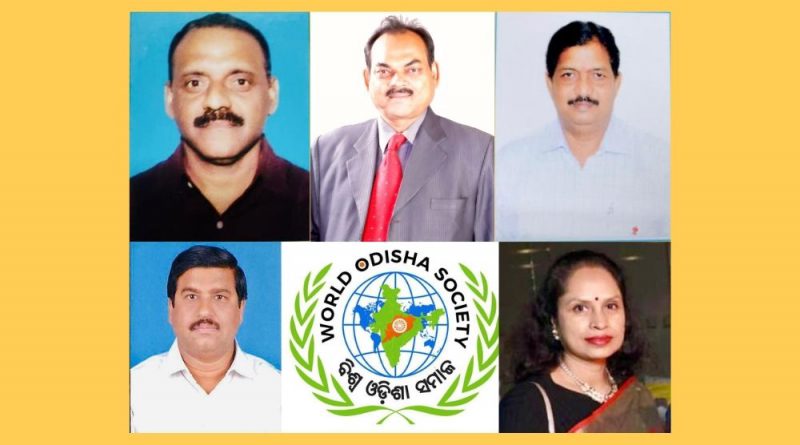 Mumbai/New Delhi/Hyderabad/Vizag/Kolkata/Bhubaneswar, Dt: 13.11.21: The Indian Chapter of World Odisha Society (WOS) has been formed. Renowned Philanthropist, Founder of Suryakhetra Charitable Foundation and Chairman of Mumbai Odia Mahasangha Dr Bipin Mishra has taken over the Charge of Presidentship of WOS’s Indian Chapter. President of Vizag based Utkala Sanskrutika Samaj and Chief of Shri Jagannath Temple Management Committee at Vizag, J.K.Nayak has assumed Office of Vice – President of WOS’s Indian Branch. President of Kolkata based Utkaliya Milita Mancha Ravi Mahapatra would be the other Vice – President of WOS’s Indian Wing. Hyderabad based Entrepreneur and General Secretary of Kalinga Cultural Trust, which manages the Shri Jagannath Temple at Banjara Hills, Bijay Kumar Senapati has been nominated as the General Secretary of the Indian Chapter of WOS. The Two Joint General Secretaries of Newly formed Indian Branch of WOS would be New Delhi based Think tank group Odisha Forum’s Joint Secretary Nivedita Giri and Founder of Bhubaneswar based Kriaa Foundation Lili Jenamani.

The International Chairman of World Odisha Society Kishore Dwibedi extended a warm and hearty Welcome to all the Newly appointed Office bearers of the Indian Chapter of WOS. In a Statement Shri Dwibedi exudes confidence that the Indian Chapter will initiate all out dedicated endeavours to accomplish the Missions and Visions of WOS to unite Odia Community World Wide under one Platform, ensure all round advancement of our Mother State Odisha and rebuild Golden Odisha, when our State would be celebrating Hundred Years of her Foundation. With the series of noble initiatives now being taken up by World Odisha Society, very soon WOS would be a familiar name to each Odia household, Shri Dwibedi added. 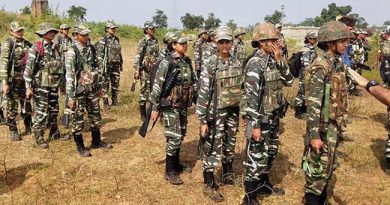 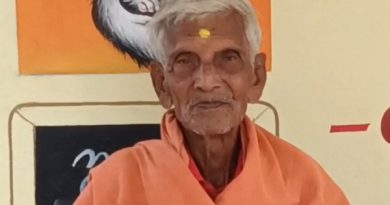 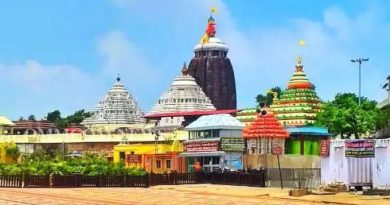